Criminal lawyer Eric Derleth has the background to fight against any criminal charges you may be facing.

NEAR YOU IN ANCHORAGE, KENAI, AND SOLDOTNA?

Eric Derleth has dedicated his legal career to defending Alaskans against criminal charges to get the best possible results for everyone he helps. If you're accused of a crime in Alaska, you need an aggressive criminal defense lawyer to protect you and your family. You need a criminal attorney, Eric Derleth. 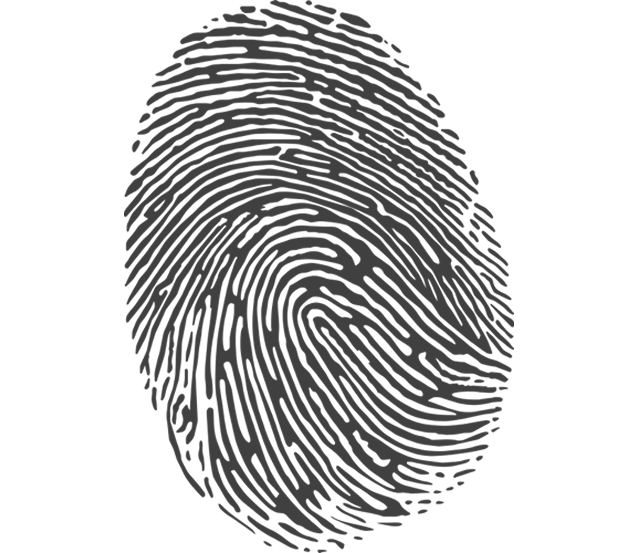 Criminal defense attorney Eric Derleth has the education, the training, and the experience to handle even the most challenging felony trials. He can help you understand the facts and law in your case. Because of the human toll these cases can take, he can also help you and your family learn ways to cope with the overwhelming pressure that will naturally result when someone accuses you of something so serious that you could be branded a “felon” for the rest of your life. 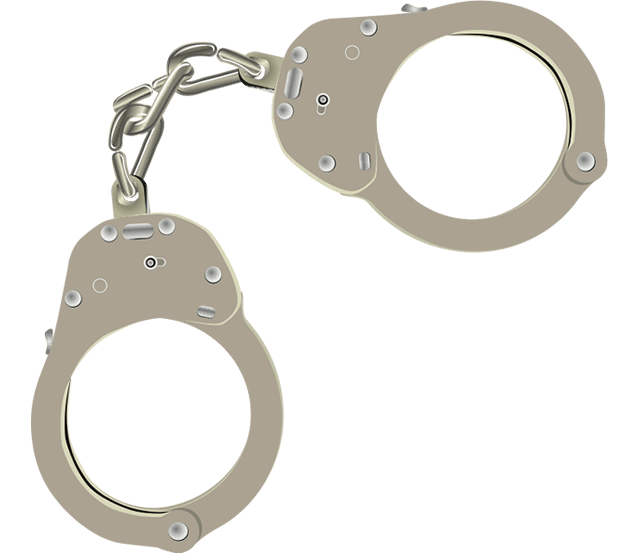 Don't make the fatal mistake of assuming that misdemeanors are not serious. If a jury makes that mistake and your criminal lawyer does not correct it, you could be convicted on a weak case. In fact, juries have been poisoned to believe that the police and government do not charge people and drag them through a trial unless they are “obviously guilty”. 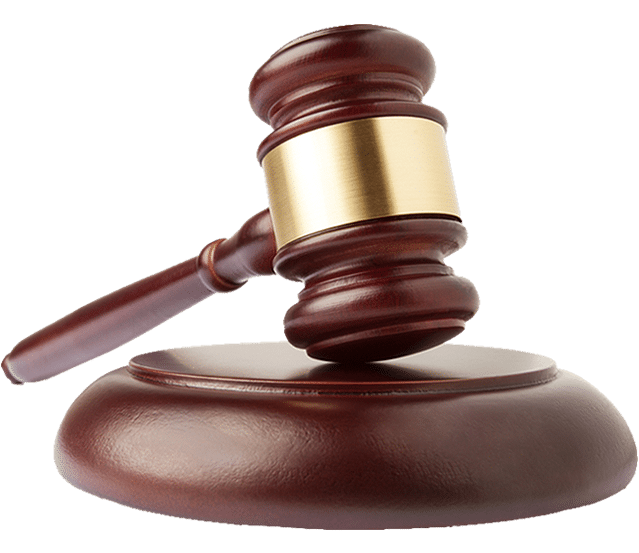 If you've been accused of domestic violence, then it is important that you dispute the charge against you. Otherwise, the court may issue restraining orders (protective orders) that will seriously impact your personal and professional life. Eric Derleth knows how to fight against accusations of domestic violence and to protect your freedoms. Contact our criminal attorney today for a free and confidential meeting so that you can learn more about how Eric Derleth can help you.

In Alaska, under Statute 12.45.150(b), you have the immediate right after arrest to speak with a criminal defense attorney, a family member, or a close friend. The police cannot delay your making a call. If you are under detention, you have the absolute privilege under the 5th Amendment to the Federal and Alaska State laws not to incriminate yourself.

Have you or a loved one convicted of a severe crime in Anchorage or Soldotna? When your rights, future, and freedom are on the line, it is vital to have someone on your side who devotes their time and effort to protect you. At Trial Guy, our seasoned criminal defense lawyers are well aware of the various consequences you face when you are facing criminal charges. Here is a brief introduction to common types of criminal charges in Alaska.

Domestic violence can be a criminal or civil case. If a domestic violence restraining order petition is filed, it is usually a civil case. But, if an arrest happens, criminal charges will likely prevail. Alaska recognizes several crimes under the umbrella of “domestic violence.” For instance, the crime of “fear assault” may lead to an arrest for just scaring anyone. If the accused violates something that may perceive as threatening, the alleged victim may demand criminal charges and swear out a warrant, and the police may arrest the person being charged.

The consequences involved in domestic violence charges can be pretty severe, especially if serious physical injury occurs. Daycare workers, personal care attendants, and any career associated with a school or medical facility may instantly be fired if convicted of a domestic violence crime. You may lose your right to carry a firearm. You could face jail and significant fines. For further free and quick consultation, it is necessary to contact an experienced domestic violence lawyer Eric Derleth to help you find possible defenses and mitigating factors in your particular case.

Alaska has its own set of laws that regulate drug charges. Alaska split controlled dangerous substances into six different categories known as “schedules.” The below-given schedules are divided according to how lethal they are.

Punishments for Alaska drug crimes include imprisonment of up to 10 years or fines of $100,000. Repeat criminal offenders may face even more severe penalties for multiple convictions.

Theft charges differ in degree and penalty as well. Most cases revolve around intent. In charges of theft, whether from a store, place of business, or a person, the state has a substantial burden proving a person intentionally committed an act of theft.

Consequences of a Theft Charge

Theft can be a serious charge. Alaska classifies theft by the value of the property taken.

Theft charges are as follows:

Surrounding circumstances, previous convictions, the mental state of the person charged, and the class of the offense can all influence sentencing and your defense. In cases where the intention of the person accused is not clear, it can be beneficial to work with an experienced theft attorney in Alaska to ensure that the charge is adequately fought.

Since alcohol intoxication can endanger a driver and others on the road, driving a vehicle while impaired is illegal. Law enforcement may sometimes stop or arrest drivers on suspicion of drugs, even if that person is not impaired. You will charge with a DUI in Alaska if you pullover with a blood-alcohol content of over 0.08 percent or 0.04 percent for commercial drivers.

Penalties for DUI in Alaska

The potential criminal penalties for various DUI charges are:

Sexual assault befalls when one party engages in sexual conduct which is not agreed upon by the recipient of such behavior. Without an experienced sexual charges attorney in Alaska, sexual assaults have become increasingly tough to understand, particularly in instances in which one party believes the other party was willingly engaging in consensual sexual behavior.

In Alaska, there are various forms of sexual assault:

1st Degree: assault in the first degree occurs when a person engages in sexual assault, causing physical injury to that person while sexual assault.

2nd Degree: Sexual assault in the second degree falls under Class B felony which is punishable by up to 99 years in jail.

3rd Degree: Sexual assault in the third degree is a Class C felony and if the assault results in a first felony conviction, the offender could face 2-12 years imprisonment.

4th Degree: Sexual assault in the fourth degree is a Class A misdemeanor and is punishable by up to one year of imprisonment and a possible fine of up to $25,000.

Whether you're facing criminal charges at the state level or have been arrested for a federal crime, At Trial Guy's Anchorage and Soldotna offices, criminal defense attorney Eric Derleth prepares to litigate your case and offer you ongoing support through the case. Our experienced criminal defense lawyers will fight for your right to receive a fair trial, challenge any evidence that is illegally obtained, and make certain that your defense is presented as strongly as possible.